Have a Merry Christmas and a Happy New Year!

This week, in Science, we have investigated the force of upthrust.

Do you know that albatrosses are HUGE birds? They have a wingspan of up to 3m and have a mass of up to 12kg! So, how do they float? We investigated this but Mrs Sample was so busy, she forget to take photographs... After that, we observed upthrust in action with our 'dancing raisins'.

We had a lovely day on Wednesday completing our Christmas Crafts!

Our Forces topic in Science has led us, this week, to investigate parachutes. We went outside and ran around with our school-made parachutes, to feel the force of the air resistance.

We began out 'Winter Tales' story project this week. We thought about a character that would be part of our story. Her name is going to be 'Mercy Black' and she has a pet frost dragon. The professional illustrator, linked to the project, is drawing our character. We will post it once it arrives. Here we are sharing some of our character ideas.

Unfortunately, our movies are so brilliant, and so large, that they are too big for the website. It won't let us upload them. Mrs Sample says that she will have a think about a way that we can share them with you.

Mr Hughes came to teach us how to create an iMovie using 'green screen' techniques. Watch out for our videos, early next week... 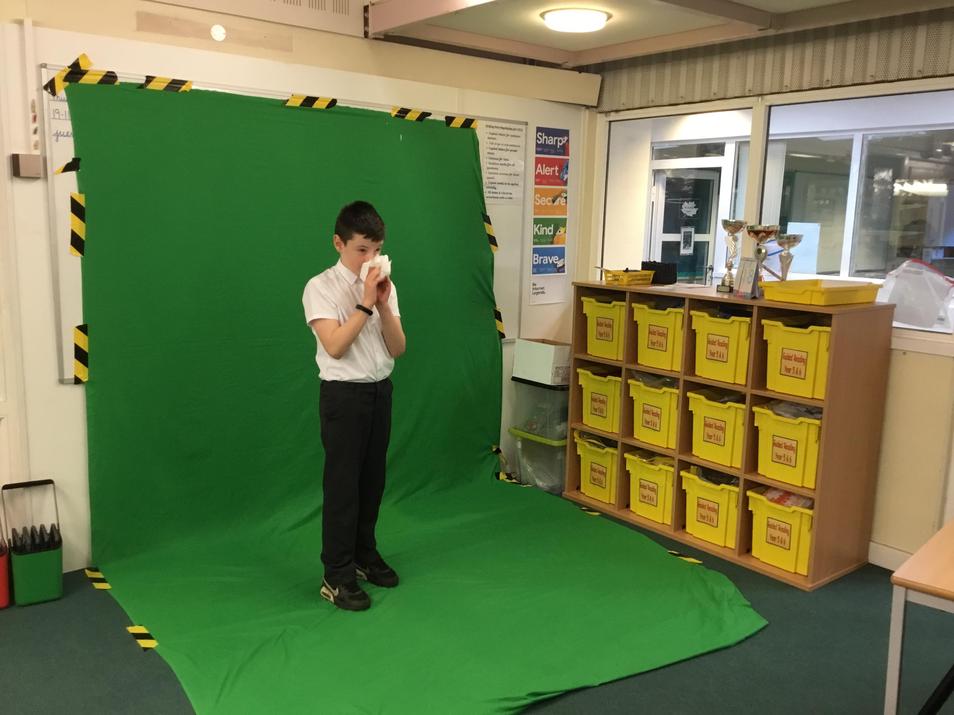 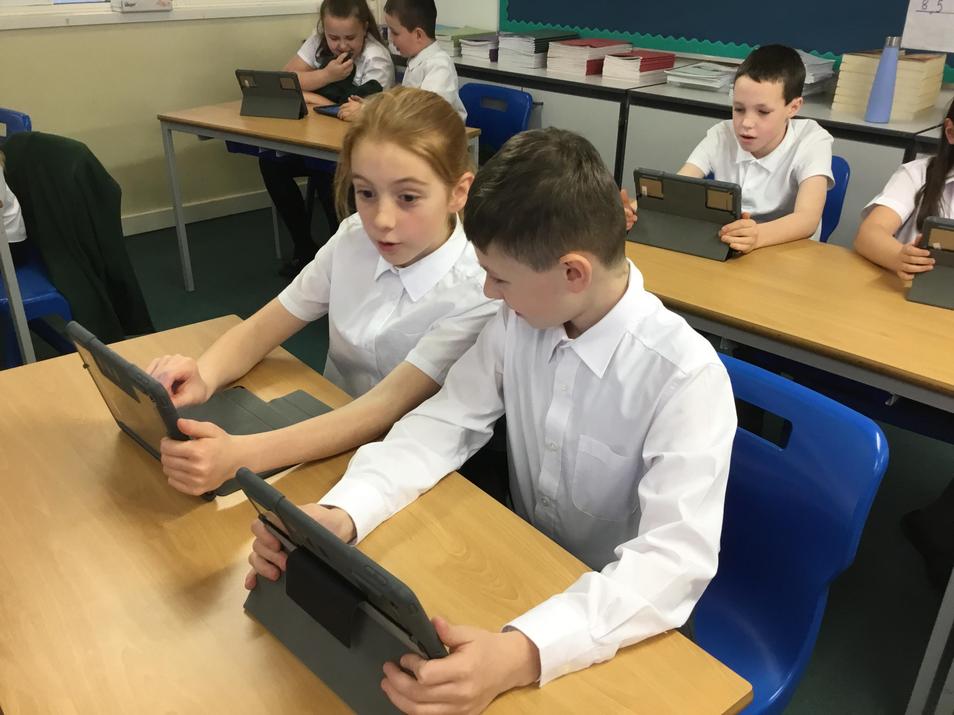 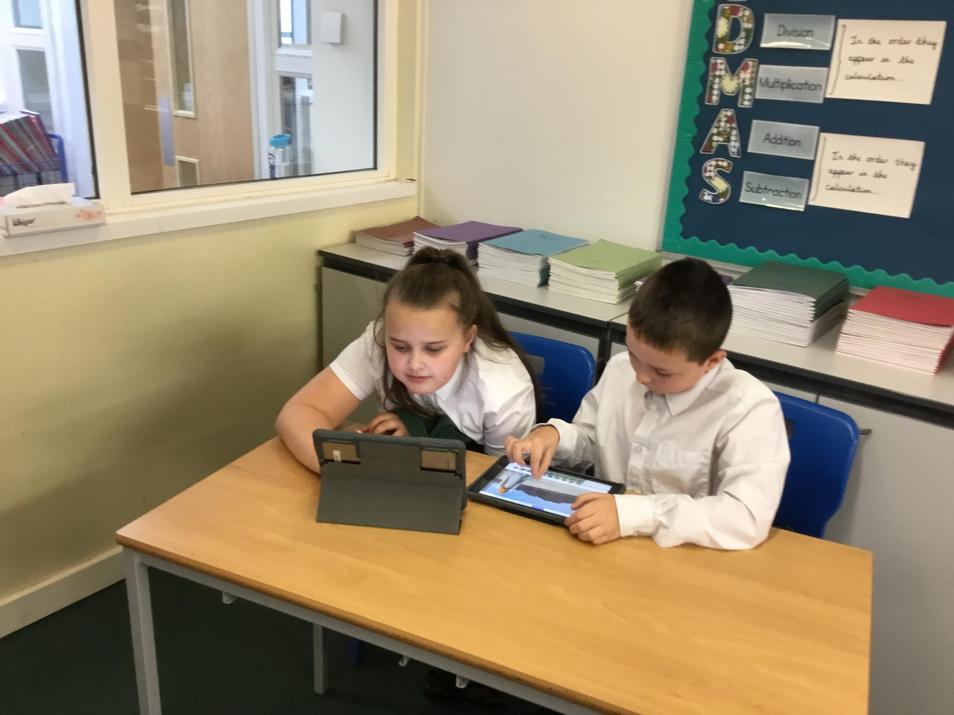 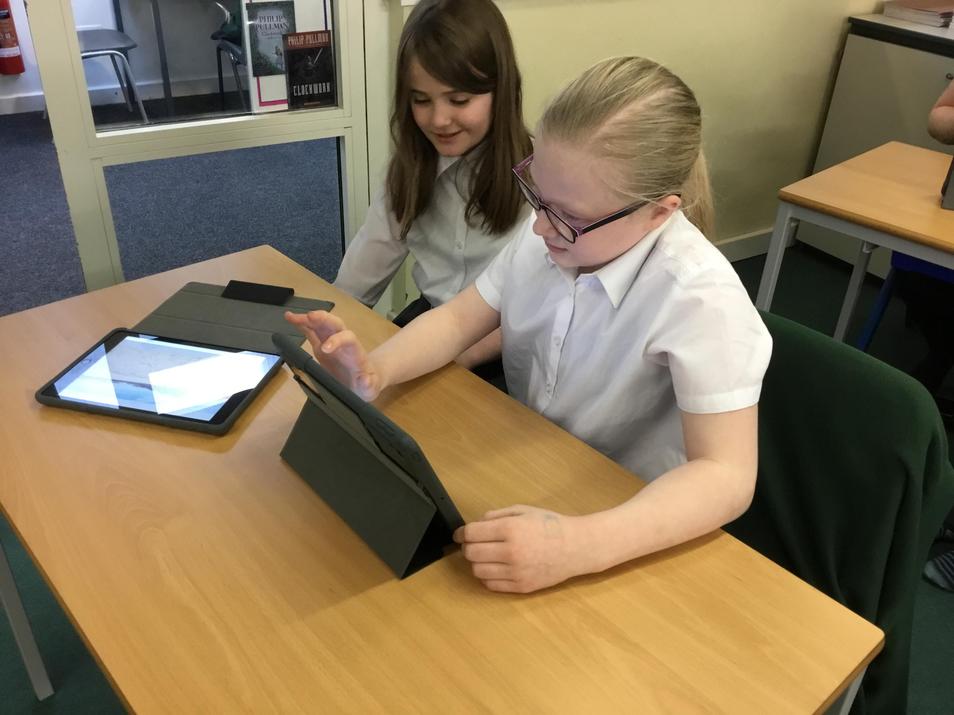 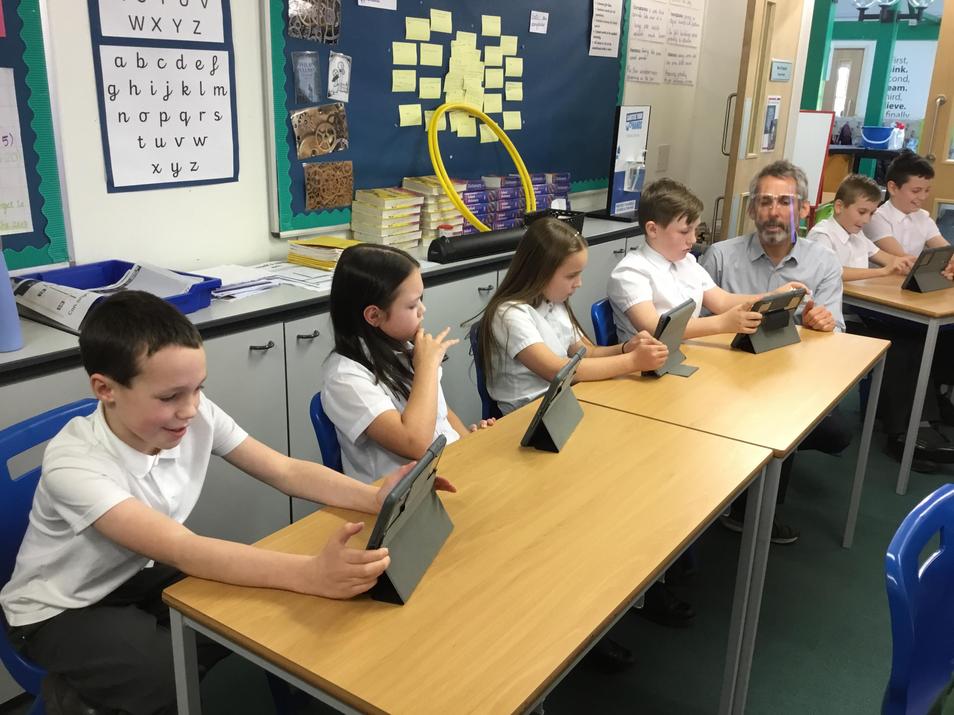 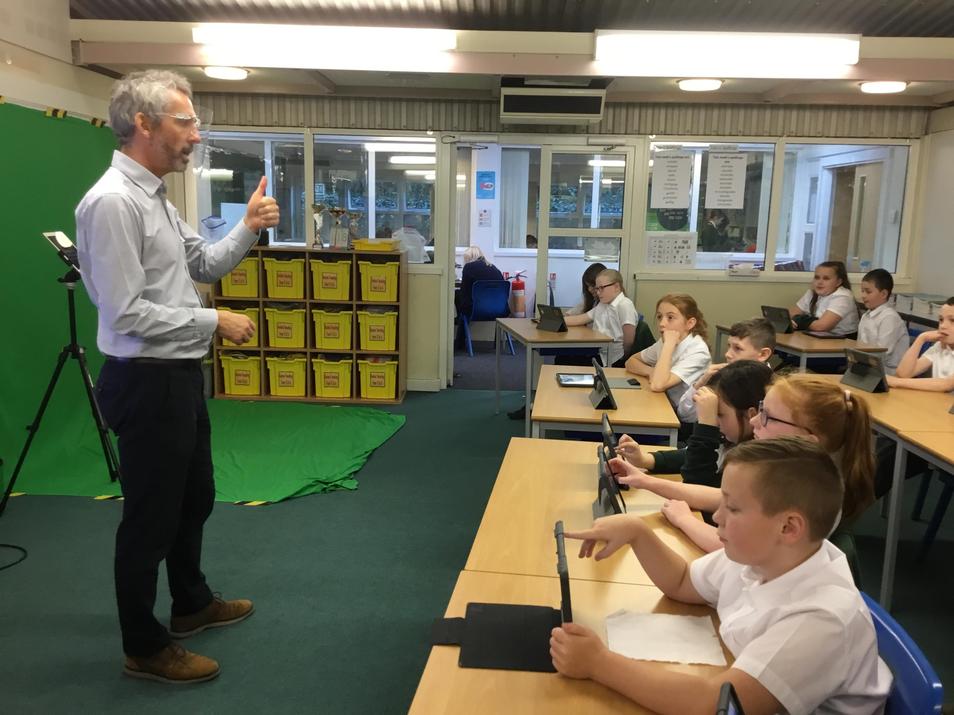 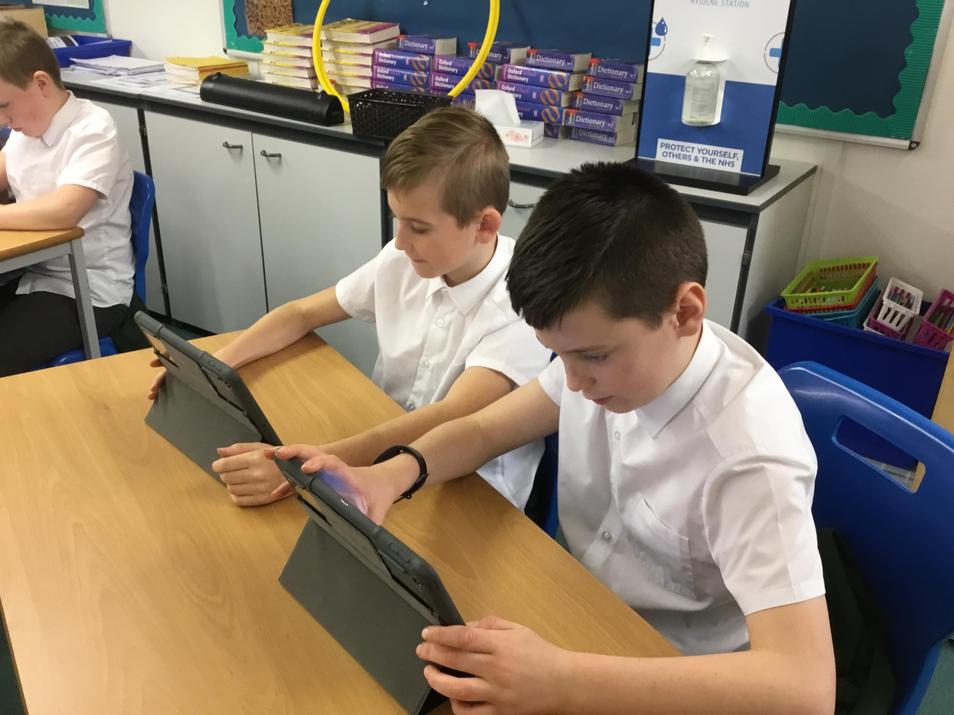 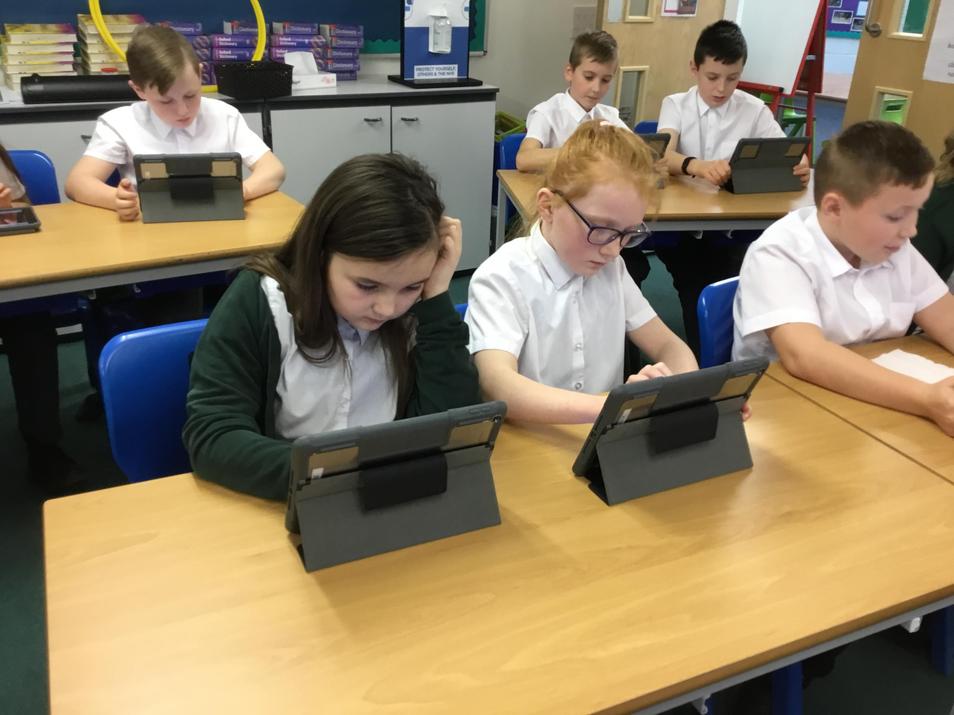 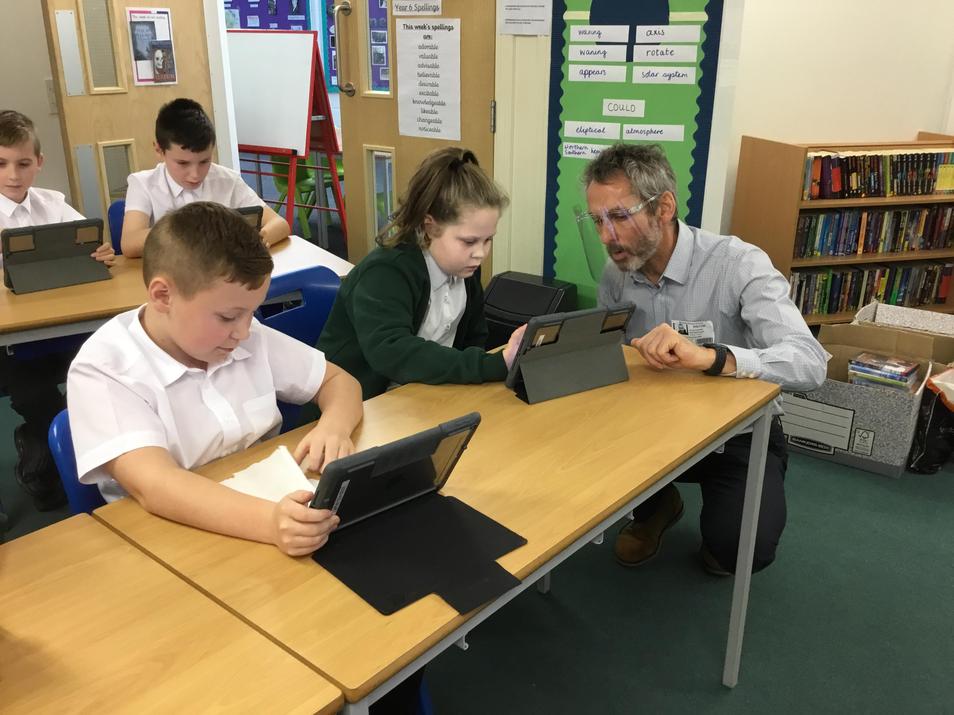 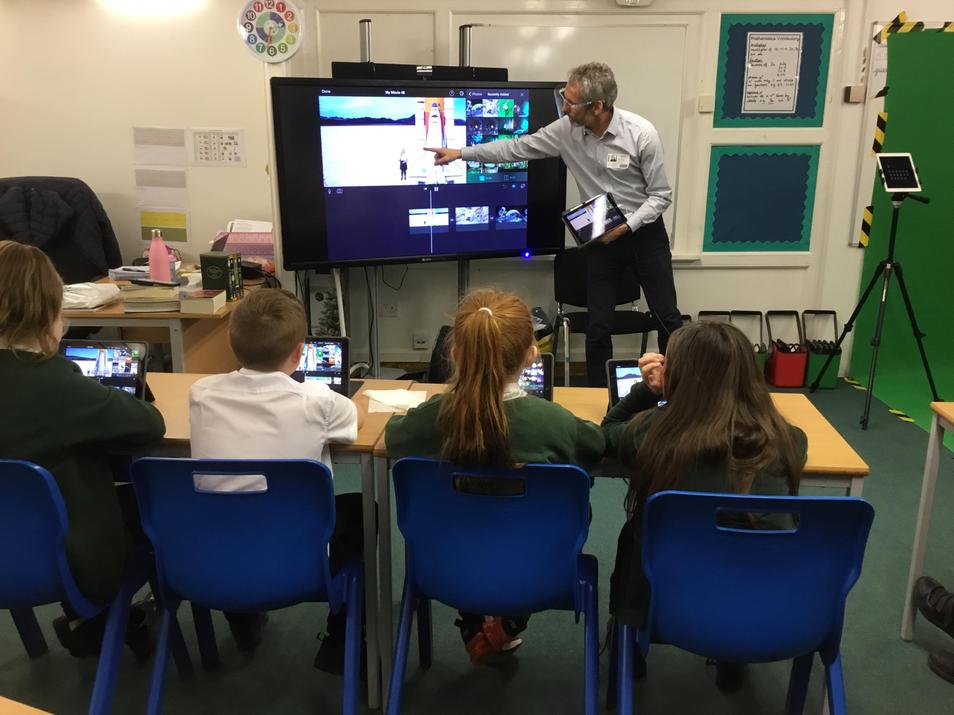 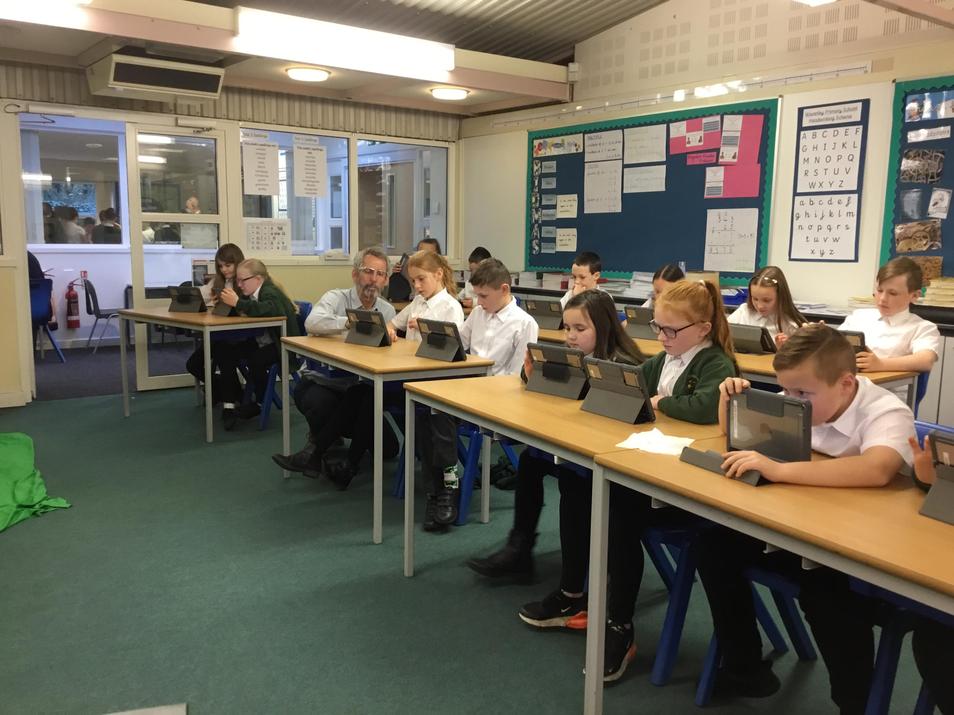 In Science, we have been investigating friction. We thought about Sir Mo Farah - what kind of surface is best for him to train on? We thought he'd need a non-slip service, with less friction. We made predictions about where, in school, it would be best to train. We tested our thinking. 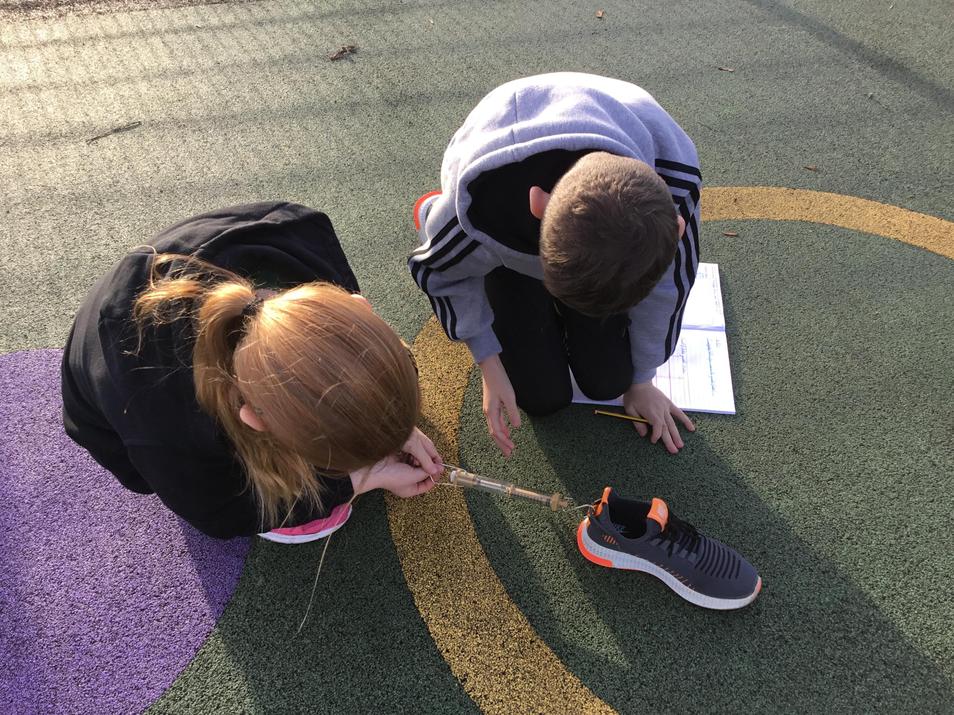 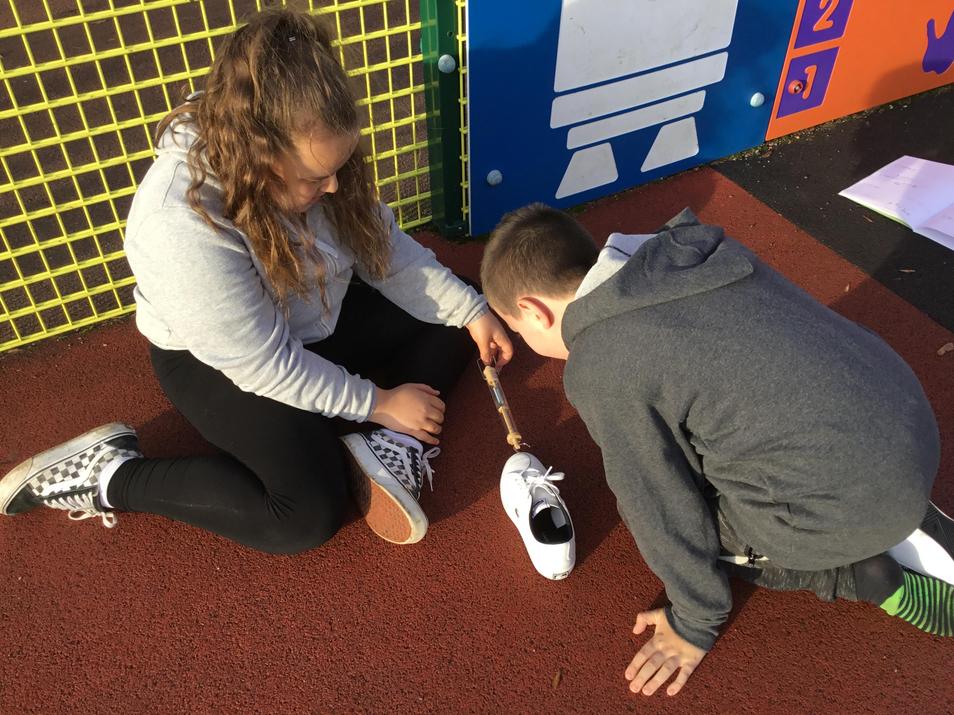 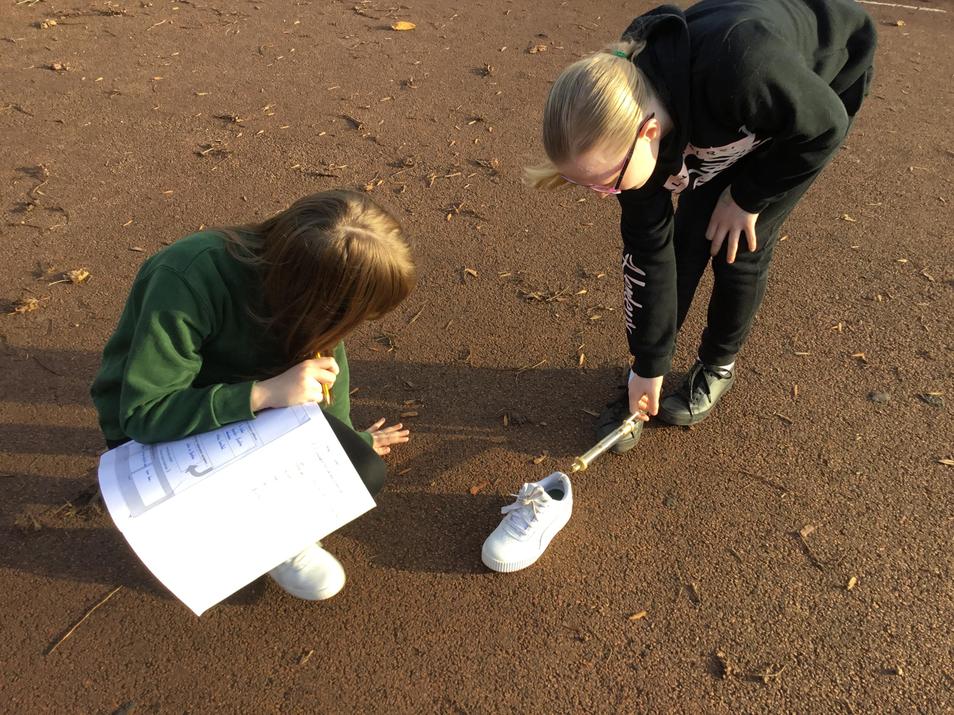 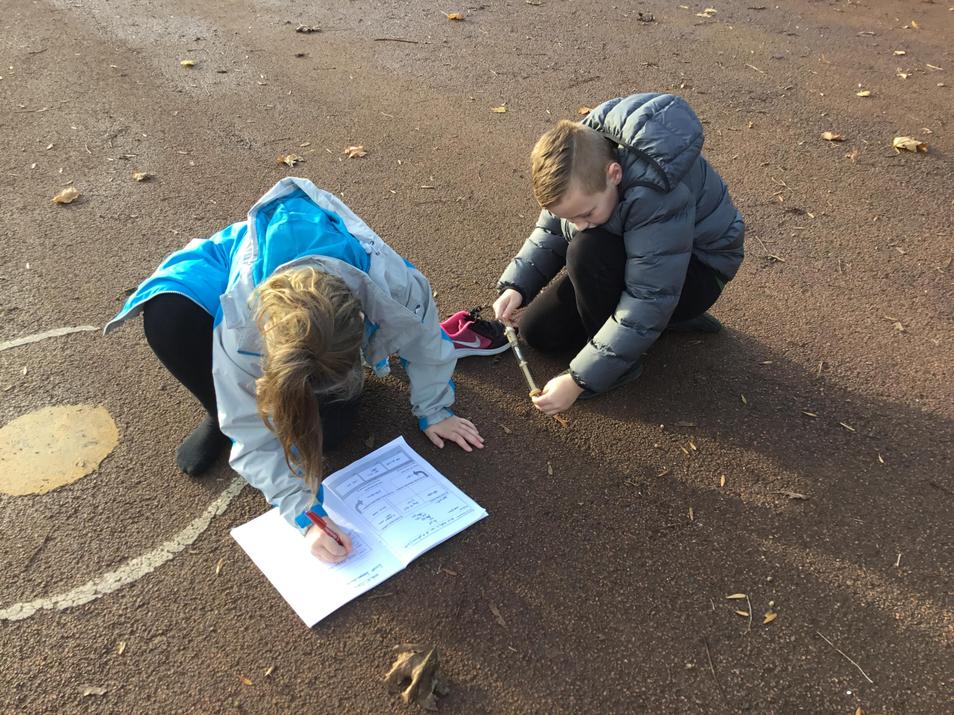 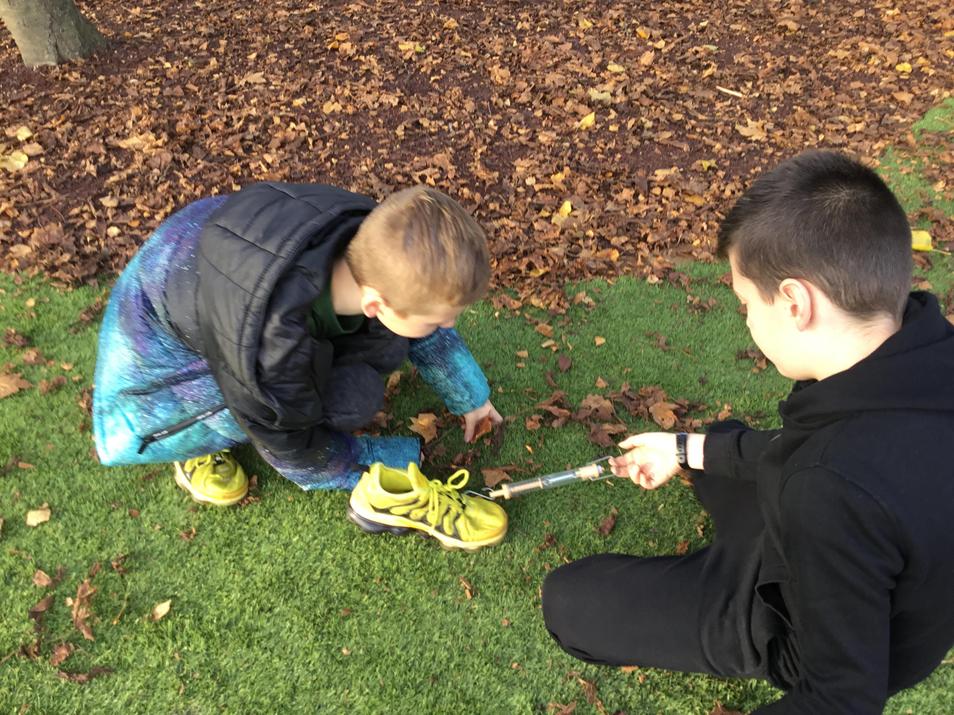 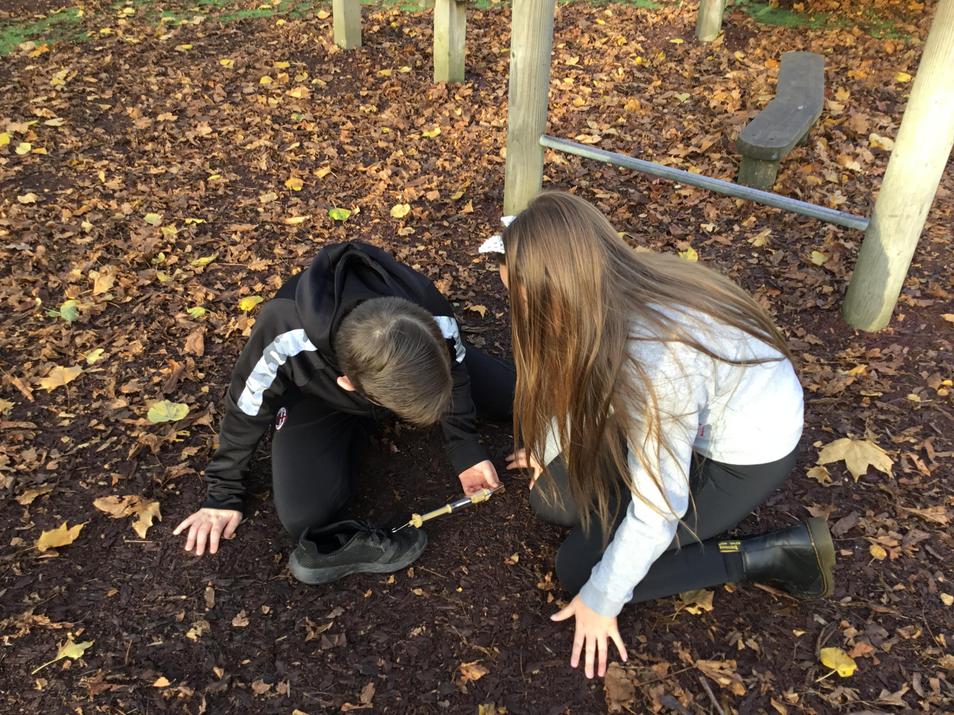 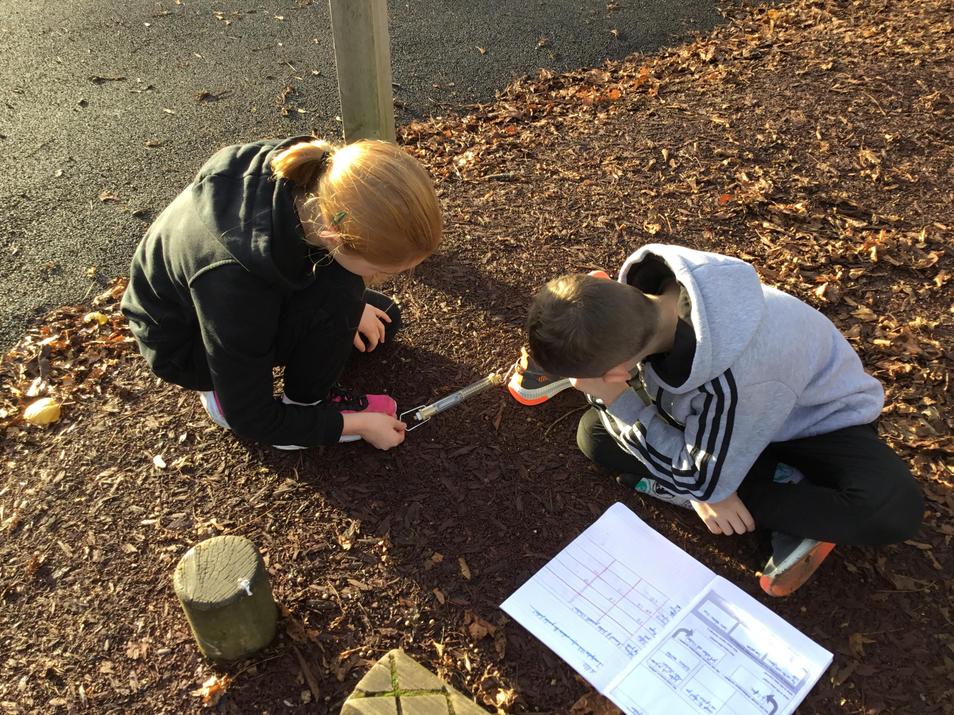 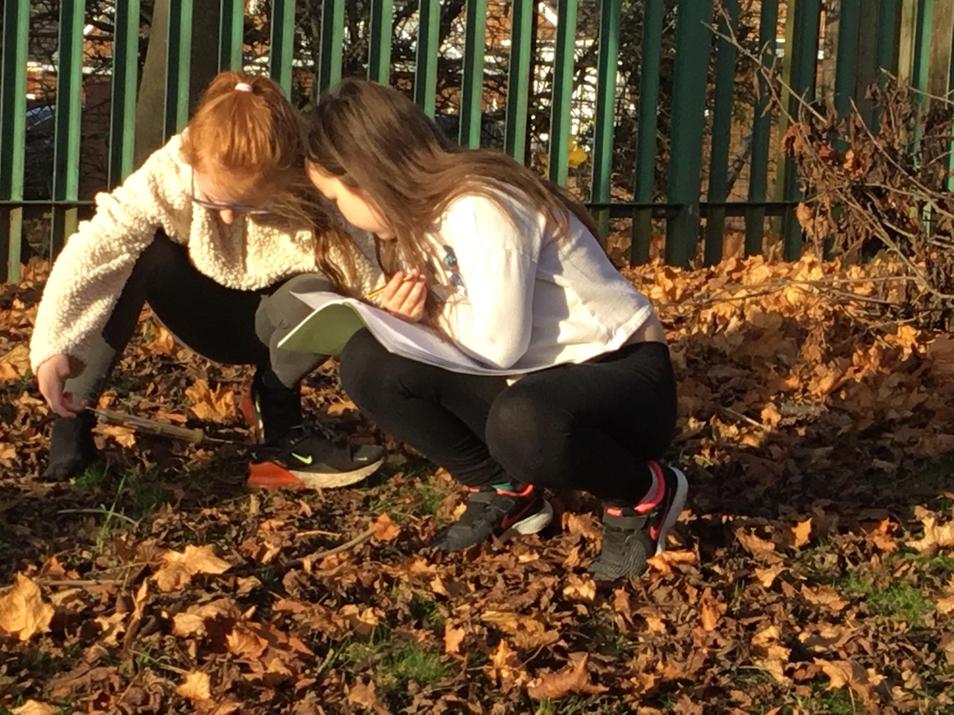 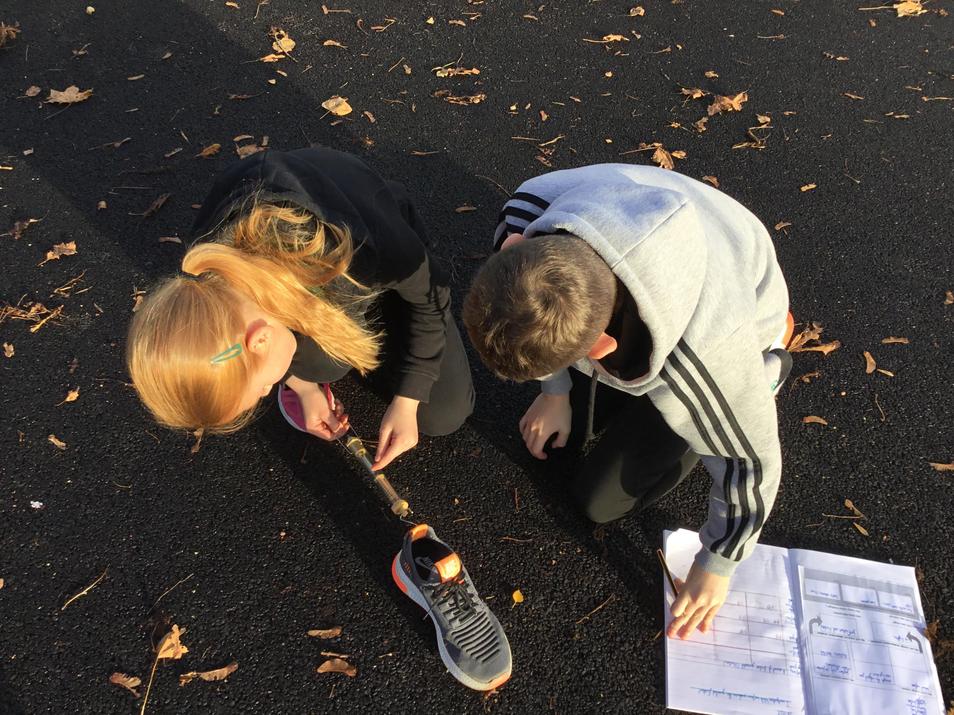 Ask us what we discovered...

In Science this week, we began our new topic of 'Forces'. We thought about balanced and unbalanced forces. We used a 'force arrow' model to explain the different forces involved in an aeroplane taking off, flying and landing.

In Geography, we learned about how coastal features are formed. Ask us about how bays, headlands, caves, stacks and stumps are formed... Again, we worked practically, using rocks and sand to represent the hard and softer rock along our coastline.
We were challenged to explain what we had learned in our books.

Our new topic for this term is 'Our Changing World'. We began by thinking about the many different ways our world is changing, from Global Warming to Plastic Pollution...

Mrs Sample asked us what we thought weathering and erosion were... We learned that there are three types of weathering: biological, physical and chemical.

We were all embarrassed to speak on video, but we are beginning to show that we understand what the effects of weathering and erosion are. 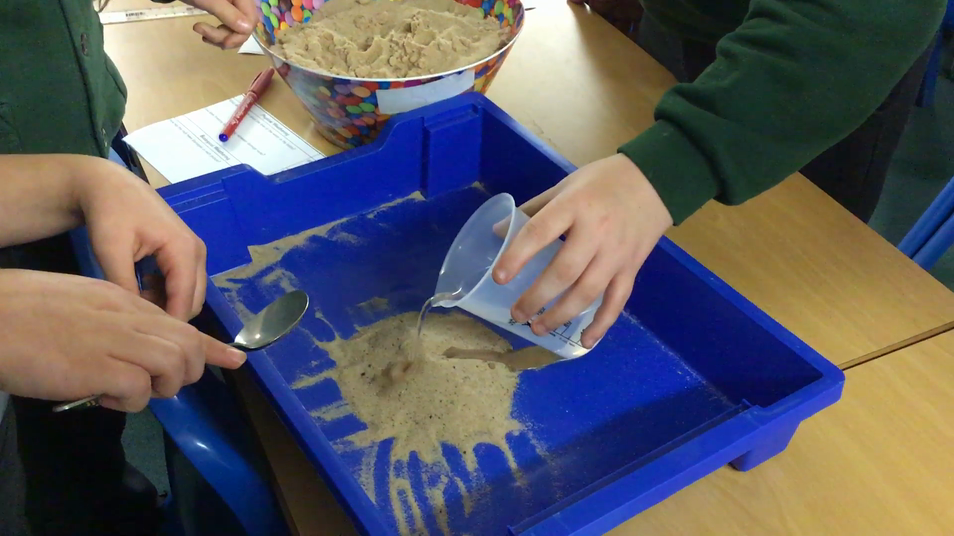 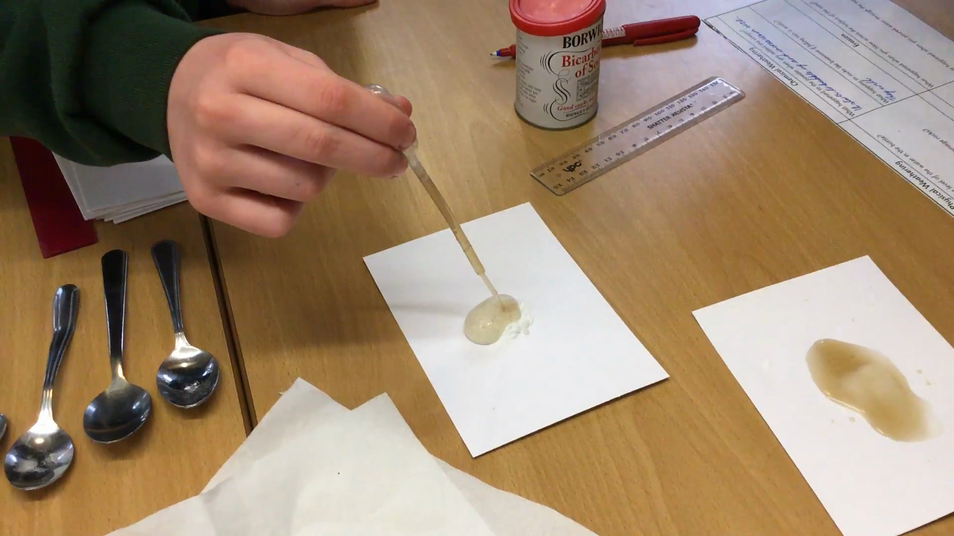