This week the children wrote their own modern fairy tale. As a class we discussed the patterns that are in many different fairy tales. The children planned their writing, making note of their characters, the setting, problem and resolution. The children then had the chance to become authors and write their very own fairy tale. In Maths this week we had a chance to go over all the topics that we had covered since September.

We had a visit from the NSPCC, on how children can protect themselves. 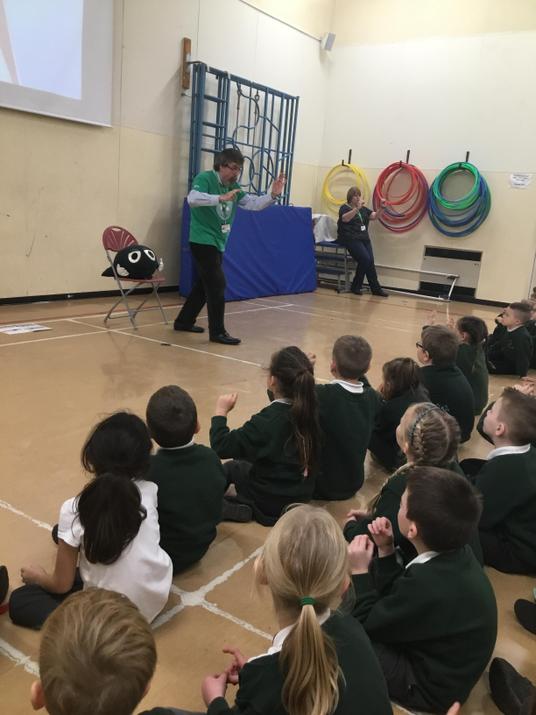 This week in English we started to look at modern fairy tales. We focused on ' The three little wolves and the big bad pig'. We wrote a postcard as one of the three little wolves to our grown up. The children were able to retell the story through the use of the postcard. In Maths this week we used a number line to add and subtract up to 3- digit numbers. The children completed word problems deciding if they should add or subtract.

During our topic this week we had a visitor from Darlington Railway. The visitor taught us about George Stephenson and the steam railways. We learnt about the different jobs on a train and had a chance to use some of the equipment that would have been used when George Stephenson first invented the train. 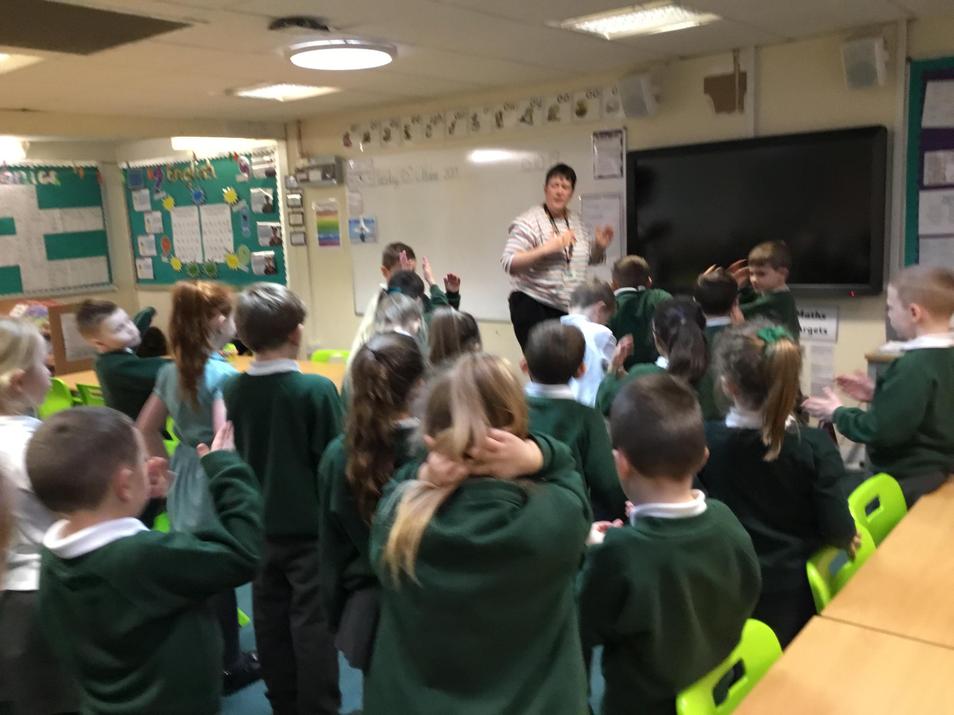 In English this week the children wrote an alternative ending to The Secret of Black Rock. We discussed what alternative means. As a class we wrote an example and the children were able to complete their own ideas and imagination. In Maths this week we completed addition and subtraction on a number line. The children carried this out practically using an empty number line and then moved into their books.

During our topic lessons this week, we looked at seaside holidays and how they have changed over the years. The children compared a seaside holiday now to when Queen Victoria started them. In Science this week, we became human circuits. All the children became a part of a circuit, the children had a chance to work in groups and decided if the circuit would work if different elements were taken out.

During this week we had a road safety workshop. The children were all keen to know and understand how they can be safe when crossing a road or in the car. 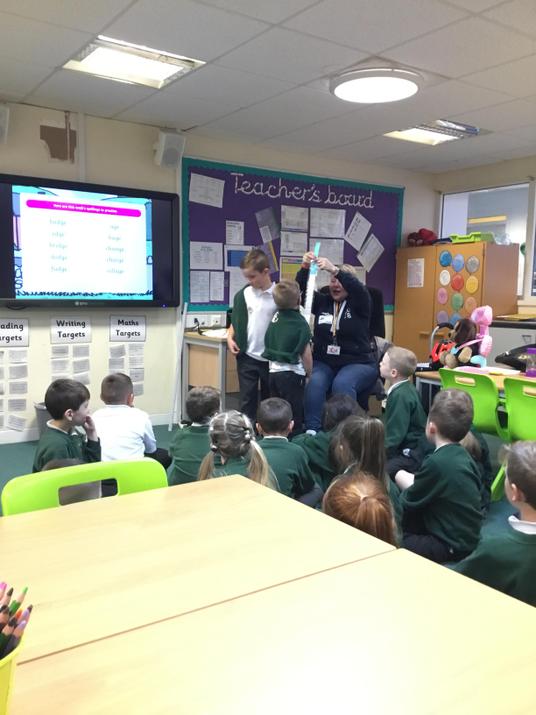 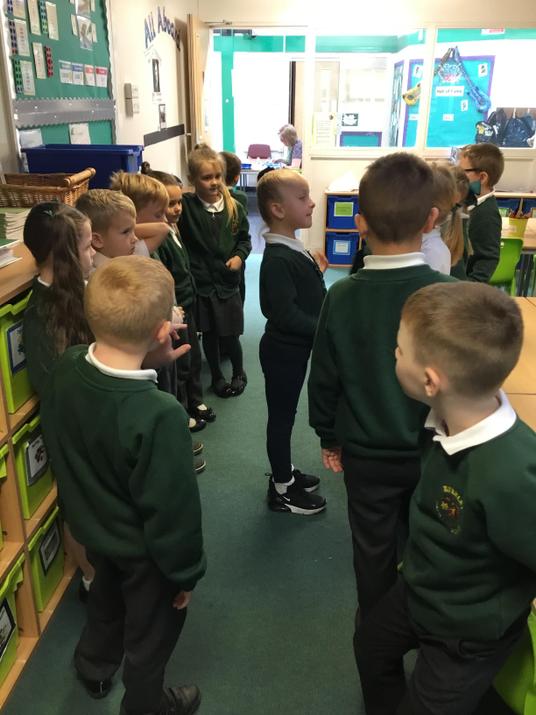 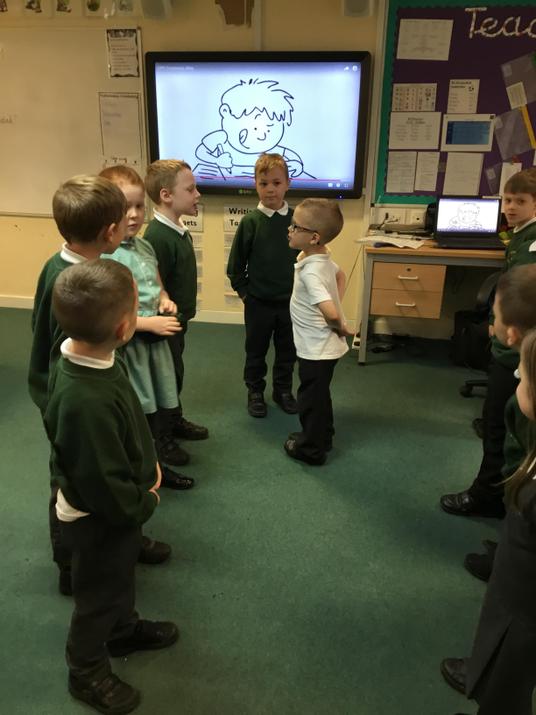 This week in History the children learnt about the Wright Brothers. They learnt about the first plane and how the first flight only lasted 12 seconds. In Art this week we started our Christmas cards.  In Science this week the children created simple circuits. We predicted before the test if a circuit was going to work. The children then had time to try and build their own circuits. Using the equipment that was on the tables. 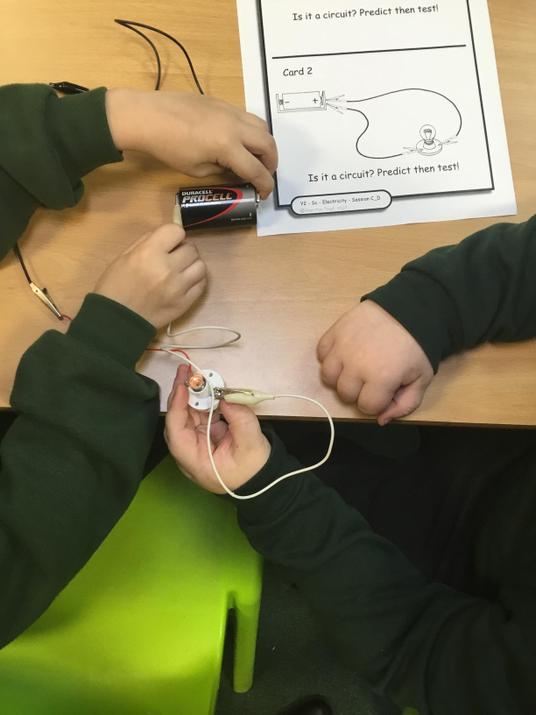 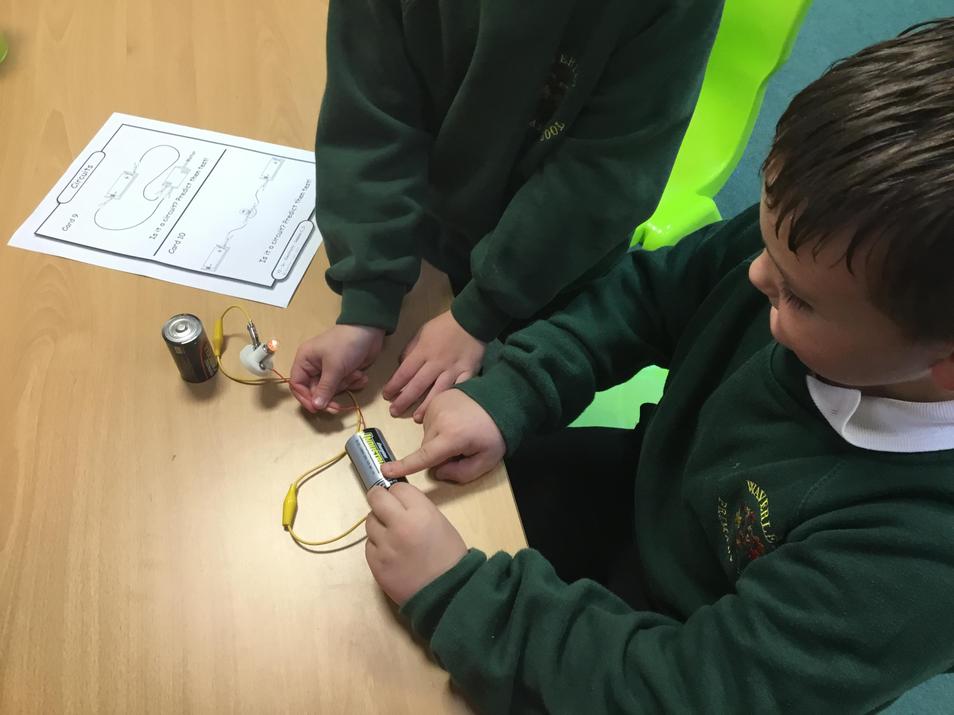 This week in Maths we have been looking at number bonds to 10, 20 and 100. We have been comparing number sentences using the more than, less than and equal to symbols.  In English this week we have wrote a setting description using the sea from 'The Secret of Black Rock'. The children have wrote a recount of their time at Beamish. Children were tasked to ensure that the events were in chronological order.

On Tuesday we went to Beamish. We went to a workshop where the children had a chance to see a Penny Fathing and sit inside an old tram and an old car. After the workshop we had a look around the old pit village. The children went into the mines, church and the school. We looked at the similarities and the differences between now and in the 1900's. After lunch we travelled by tram to the old town. Whilst on the tram the weather took a turn for the worst. But this did not deter the children's enthusiasm. Whilst in the town the children went to the bakery, the dentist and the grocers. The children visited the sweet shop and watched how the sweets were made. Finally, the children went to the old garage, where there was lots of different modes of transport. We had a fantastic day learning outside of the classroom. 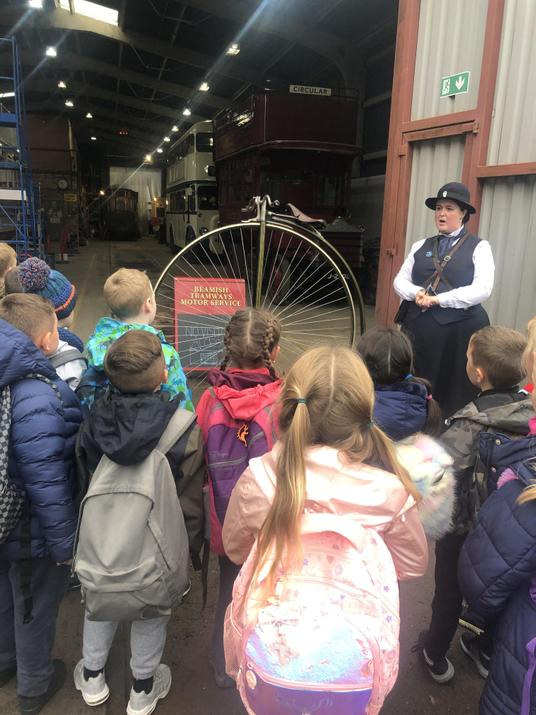 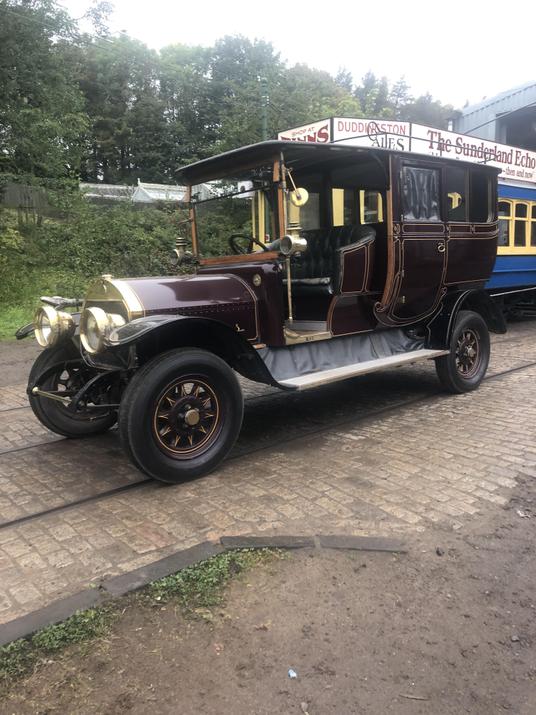 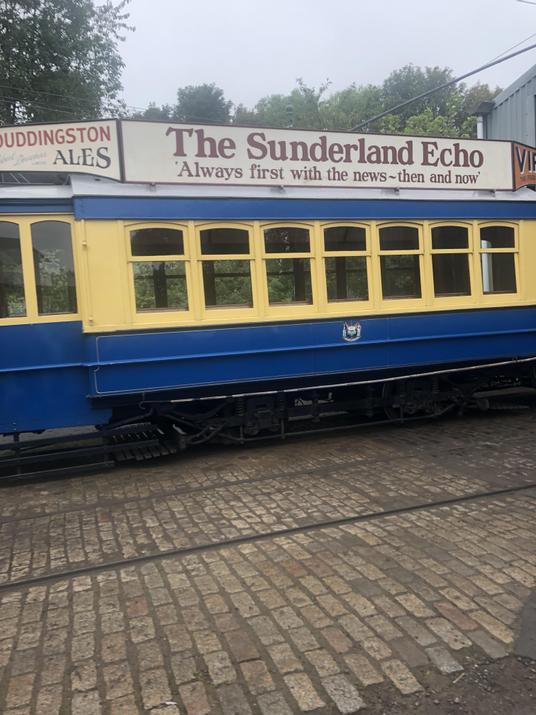 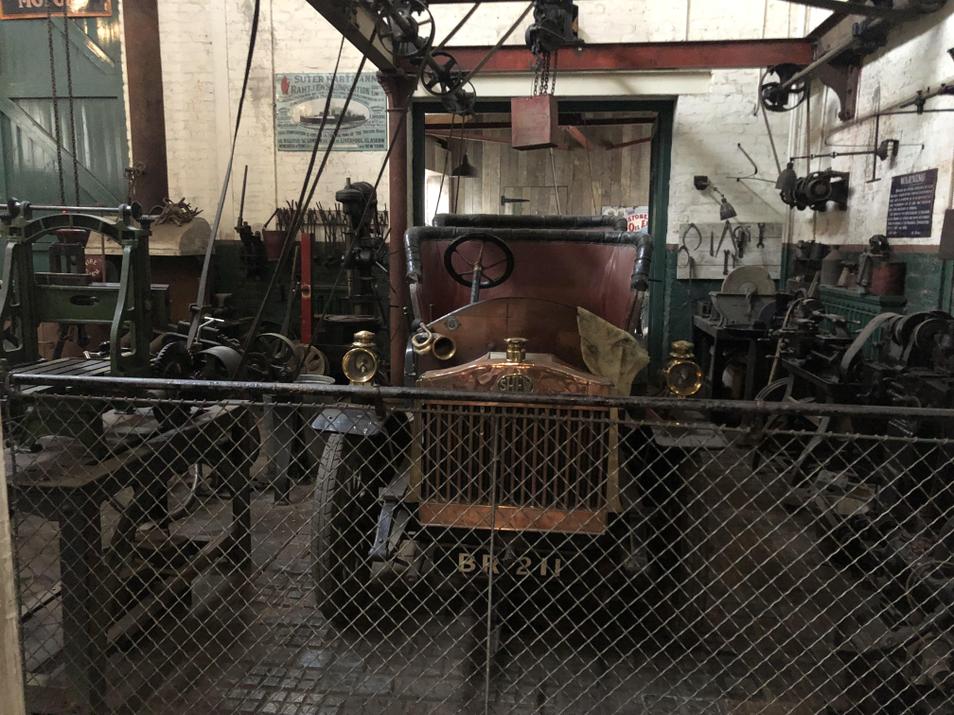 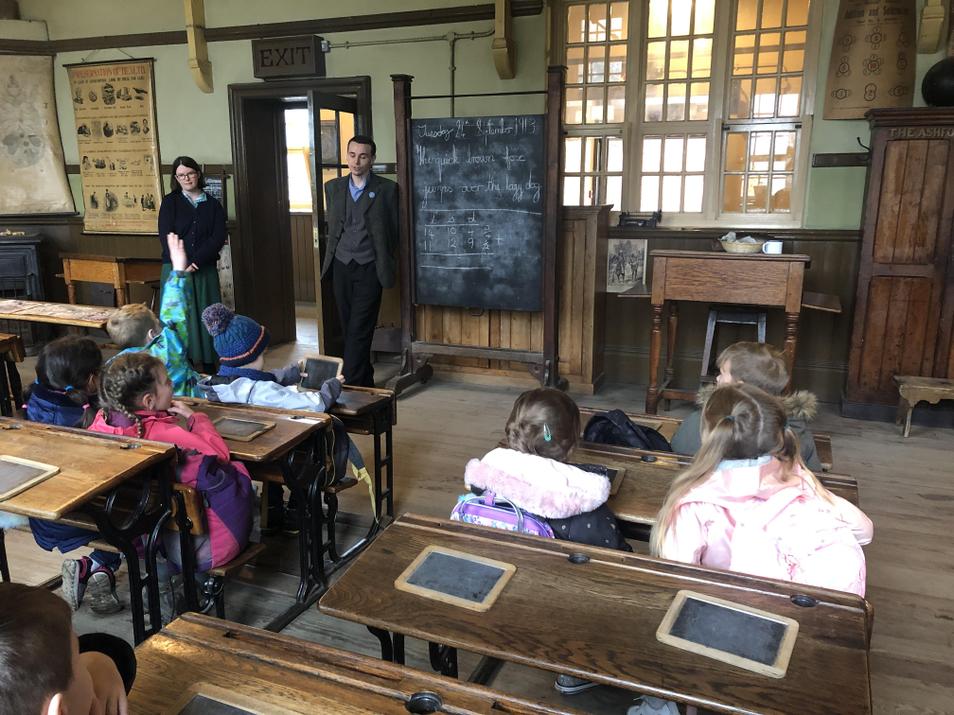 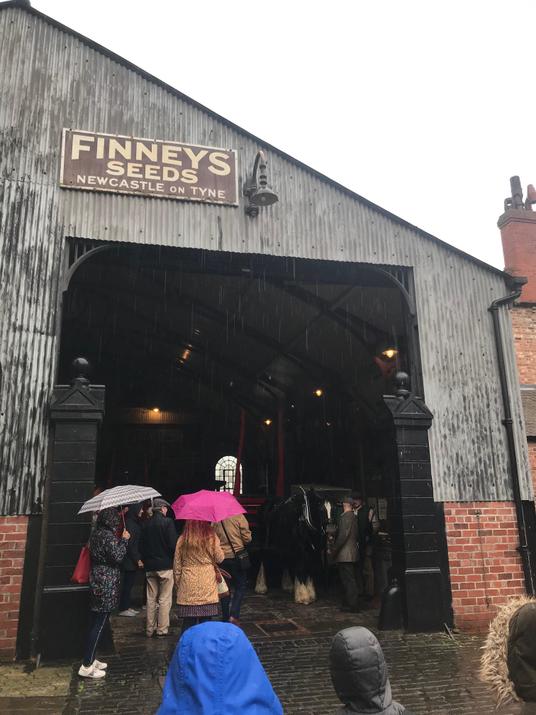 In English this week, we have carried on reading 'The Secret of Black Rock' by Joe Todd-Stanton. The children wrote questions that they would like to ask the main characters Erin and The Black Rock. We looked carefully at the words that start a question and what punctuation that is needed a the end of a question. The children then turned into Erin and The Black Rock and used the questions they had wrote. The children then looked at how Erin felt at key points throughout the story. They worked in groups together to gather a list of words to show emotions. 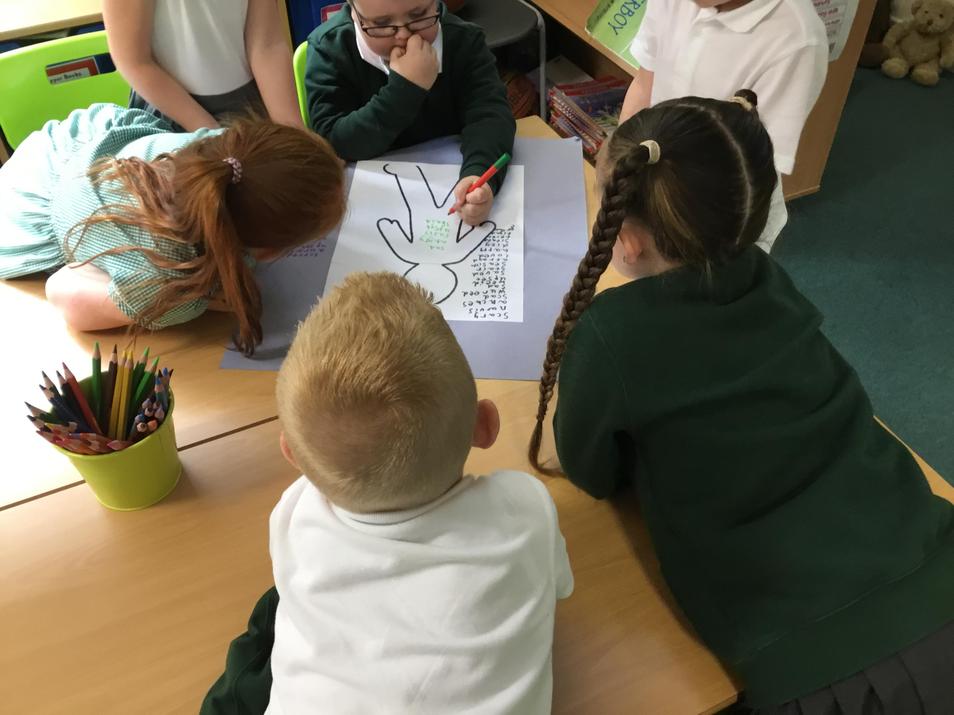 In English this week, we have started reading 'The Secret of Black Rock' by Joe Todd-Stanton. The children made an initial prediction about the book based on picture clues. Children were then given the opportunity to practice their oral story-telling, we looked at features of a story teller and how they change their voice and tone throughout the book. Children in pairs then read a book to their partner using what they had learnt. Towards the end of the week we started to look at character descriptions, and how more than one adjective within a sentence can make our writing interesting for the reader.

In Science this term the children are learning all about electricity, this week in our lesson the children were challenged to make an safety poster for children when using electricity. In History this term we are looking at how transport has changed. We started this week by looking at George Stephenson and how he was crucial in the rise of the railways. We also looked at how trains had changed over the years, and how they may look in the future.

This half terms spellings were given out on Friday. Please only focus on Week 1. Children will be tested every Friday. If you have any questions please do not hesitate to ask myself or Mrs Dickinson at the door.

Welcome back to Waverley for the Autumn Term